The Lima Valley is rich in culture and traditions which intertwine with a wonderful natural environment. 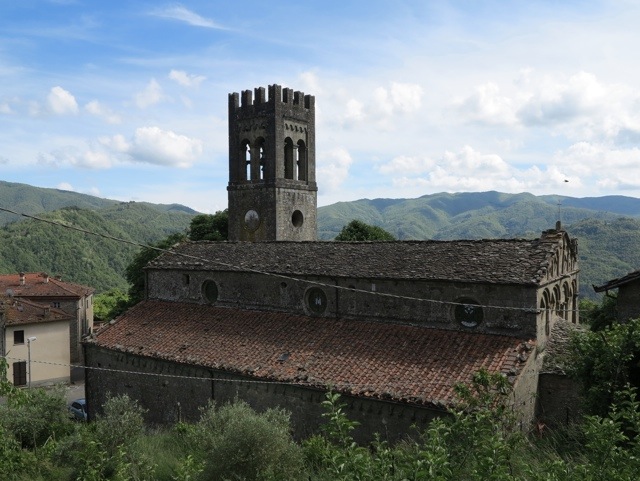 The history of those places have left indelible traces still rooted in the territory, impressed in the villages and in the castles, and alive in the local traditions. Churches and parish churches all over the territory embody various and different architectural styles, with astonishing examples of Tuscan Romanesque style. 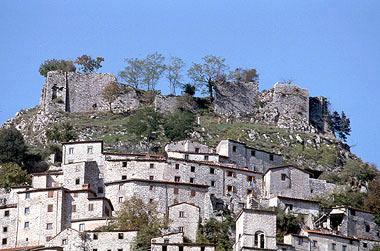 The Lima Valley has always had a strategic importance, both military and commercial. It was, in fact, the gateway for the Serchio and Lucca valleys to the Tyrrhenian Sea for the inhabitants of the Mountain and those who came from the North-East Italy, passing through the Apennine passes. The characteristics of a border territory, long disputed between Lucca and Pistoia, if on the one hand it provided spaces for exchange and economic growth, on the other hand it often generated situations of conflict. Hence the importance, since the Middle Ages, of the fortified villages that controlled the medieval roads and the resources of the mountain, like the water, the chestnuts, the oaks and other plants for the production of tannin. 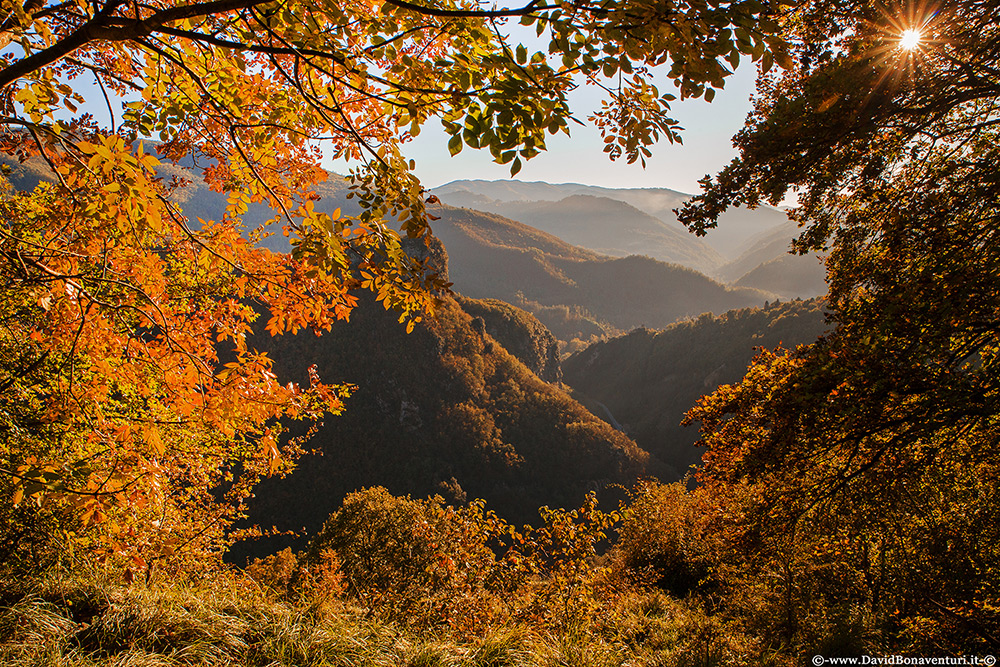 What has been described as a proper “Chestnut Civilisation” survives nowadays in the culture of appreciating the value of chestnuts in all their uses.

The Summer School will be held partly in Astracaccio in “Val di Lima House” (accommodation and theoretical lectures), a settlement not very far from Bagni di Lucca town, partly in other villages (lost and inhabited) and castles of the valley (surveys and hands-on experience in the field). 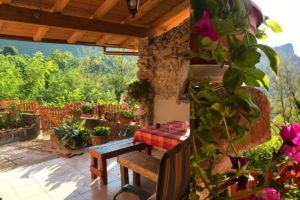 The main center of Bagni di Lucca is located at 8 km distance from Astracaccio, offering various restaurants, supermarkets, banks, a swimming pool with thermal water, tennis courts, a small market twice a week and a variety of other stores. Here you will find the tourist information center. 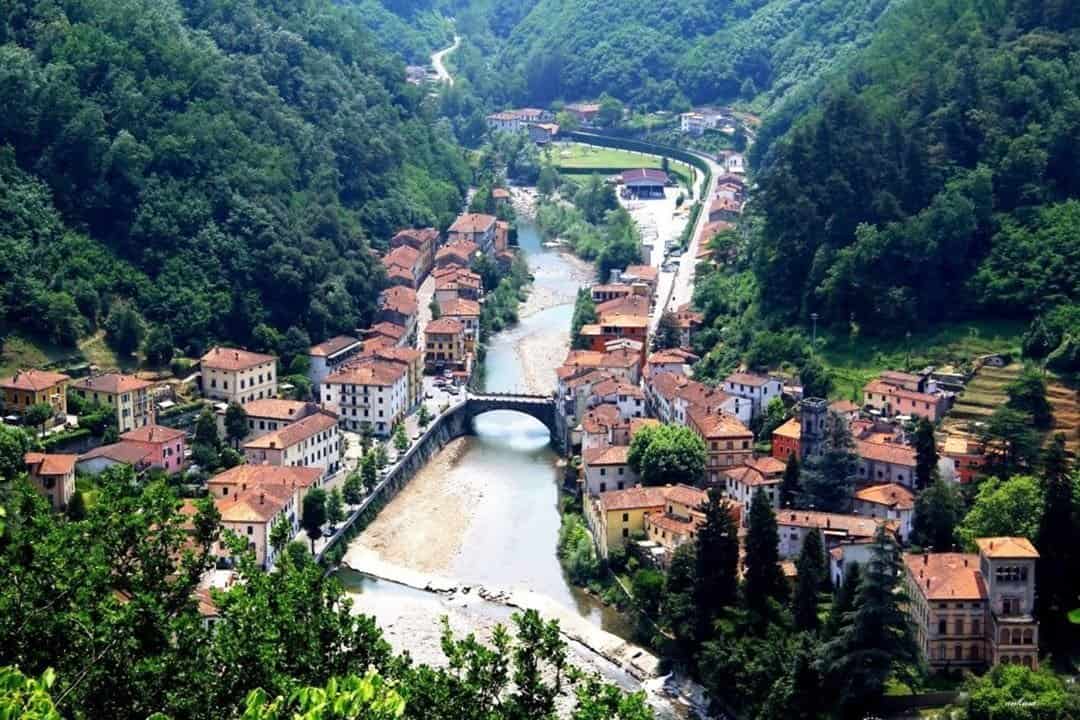 The town and thermal springs reached their height in the 19th and early 20th century when they were a favorite of Napoleon’s sister Elisa and Tsar Demidoff. In this era famous writers and poets such as Byron, Shelley, Heine, Dumas and Couperus and composers such as Puccini, Liszt, Strauss and Paganini visited Bagni di Lucca. Europe’s first casino was opened in 1837 in Ponte a Serraglio. The ‘Casino Municipale’ can still be admired in close vicinity from Villa Isabella.

Transportation: How to reach the Summer School location

Pisa International Airport is conveniently located if you wish to reach the area by airplane. Then with a rental car you will reach Bagni di Lucca and Astracaccio from the Pisa airport in an hour. You have to drive in the A12/E80 Highway (direction Genua) e then in the A11/E76 direction Lucca and Florence, exit Lucca Est; from Lucca you have to take the SS 12 to arrive.
If you prefer to use the public transportation, you can reach Bagni di Lucca by train usually with a trip from one to one hour and half long from Pisa or half an hour from Lucca (line Pisa-Lucca and then line Lucca-Aulla).

An other option is to arrive at the Peretola-Florence airport; from the airport of Florence you can reach Bagni di Lucca in an hour and fifteen minutes driving through the A11/E7 highway until Capannori exit, and then in direction Lucca; from Lucca you have to take the SP 12 to arrive.

To arrive in Bagni di Lucca from Peretola-Florence Airport it takes almost three hours, using the tramvia to reach the train station of Firenze S. Maria Novella and then to take a train to the final destination (one change in Lucca will be needed: line Firenze-Lucca and then line Lucca-Aulla).

Transportation from Bagni di Lucca train station to Astracaccio “Val di Lima House” at the beginning of the school and and viceversa at the end will be granted by the Summer School organization. Special arrangements could be made for particular reasons/needs